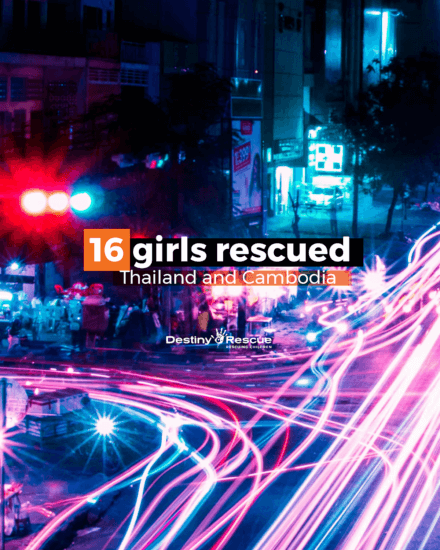 16 girls rescued in Thailand and Cambodia

Sixteen girls have been rescued in Thailand and Cambodia through both covert and raid rescue operations.

Twelve girls, ages 15-18, were rescued via covert operations from sex trafficking and exploitation in Thailand. They have all been enrolled in our community care reintegration program.

In collaboration with law enforcement, two sisters were rescued from sexual and physical abuse at the hands of their stepfather. They have been reunited with a safe relative. They both received care through local child welfare services after rescue.

Two girls, ages 14 and 18, were rescued in Cambodia. Both have been enrolled in our community care reintegration program. 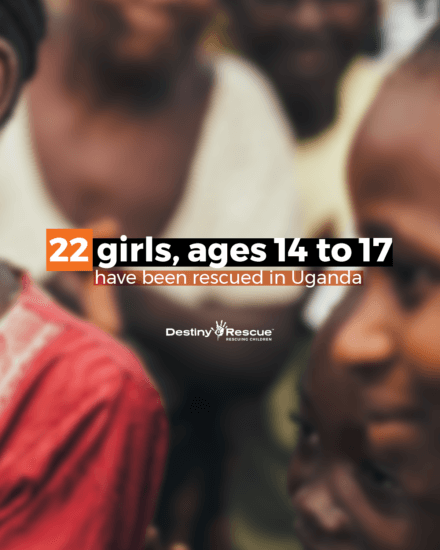 Twenty-two girls, ages 14 to 17, have been rescued from survival situations and are now on their paths to freedom.

16 girls rescued in Thailand and Cambodia

Sixteen girls have been rescued in Thailand and Cambodia through both covert and raid rescue operations. 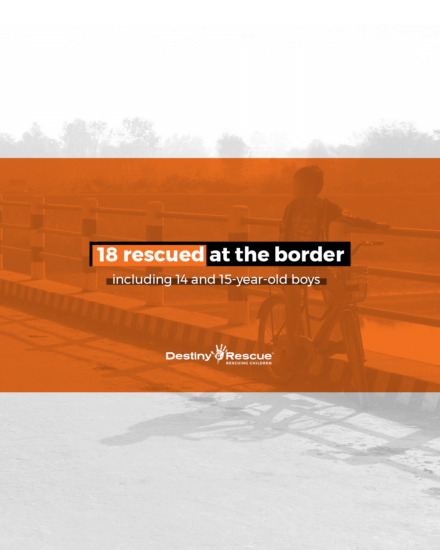 18 rescued at the border

Border agents intercepted and rescued 18 people from human trafficking, including 14 and 15-year-old boys. 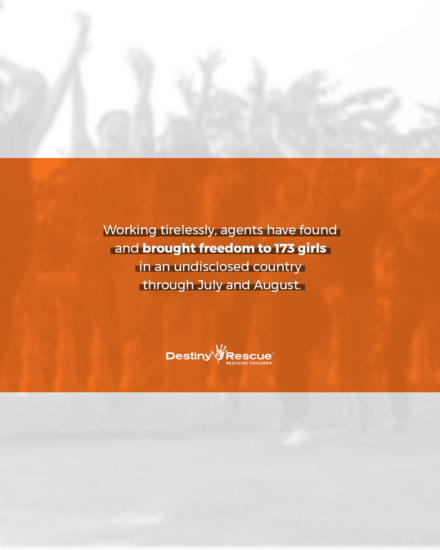 173 rescued and on paths to freedom!

Working tirelessly, agents have found and brought freedom to 173 girls in an undisclosed country through July and August. 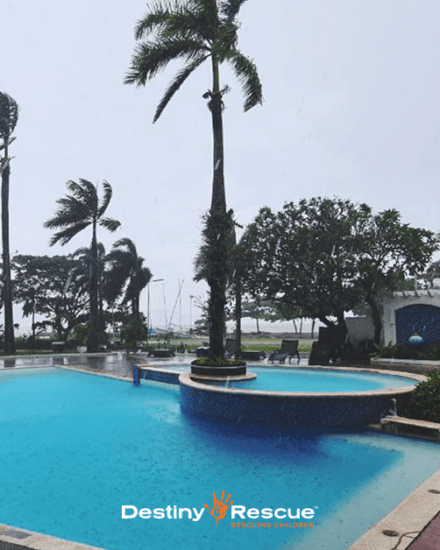 Simultaneous raids rescue 12 in the Philippines

Against all odds, two raids successfully rescued 12 people during lockdowns and a monsoon in August.

You can make the next rescue possible!

You can rescue a child and help her stay free!