Covid-19 restrictions took away jobs for many people in Thailand. Once restrictions ease, they'll be desperate for work.

Taking a leaf out of Noah’s book, Destiny Rescue is preparing for a “flood” of children to enter the sex industry in Thailand when the country’s nightlife sector and border fully reopen.

Dawson, our country manager in Thailand, expects a surge of citizens to enter the industry given many will be craving an income after the Thai government enforced lockdowns on businesses since Covid-19 hit in early 2020.

We’re going to see a flood of vulnerable people,” he says.

Dawson says children will likely be sexually exploited in red-light districts in cities in Thailand and “little dingey places” in rural areas.

“Once the scene opens back up where guys drink and have sex, that’s when you’re going see that exploitation.”

To prepare for when children fall into the sex industry, Dawson and his team are “forming really good relationships” with law enforcement and like-minded organizations in Thailand.

[The police have] already starting to reach out to us and basically say, ‘get ready. We’re here for you when things start happening’”.

While our team knows police officers passionate about ending human trafficking in Thailand, Dawson suspects the entire police force will be now eager to roll up their sleeves and defeat the crisis. 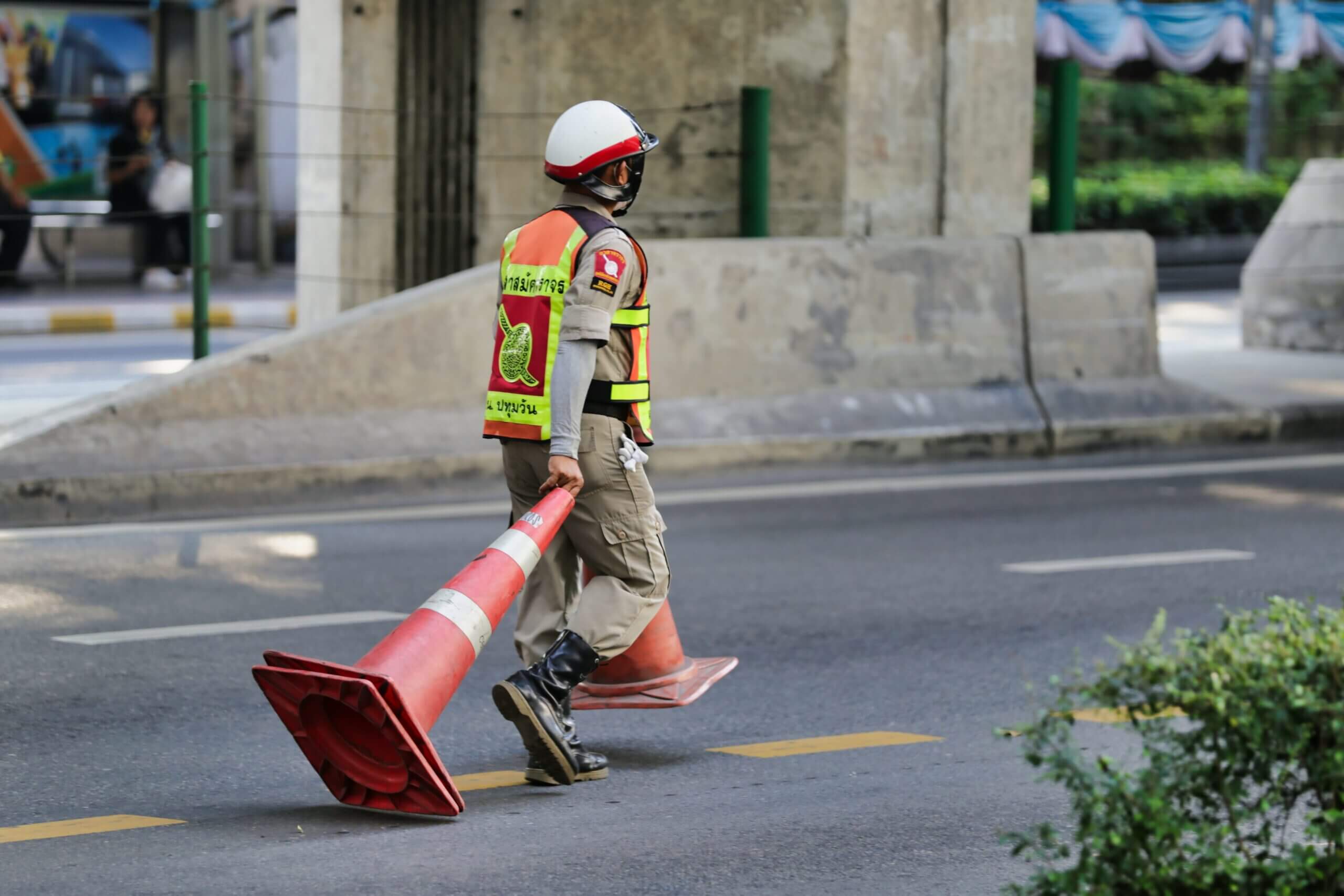 This motivation, Dawson continues, was likely caused by the nation receiving a low score in its battle against the crisis by the United States [US].

The United States Department of States, a branch of the US federal government, scores countries every year on their efforts to eliminate human trafficking. Thailand dropped a tier last year compared to 2020.

How they were made vulnerable
In Thailand, many citizens have become vulnerable because their income and food security have been knocked – or shattered – following their government’s handling of the virus.

Three waves of Covid-19 cases have rocked Thailand since the virus spread into the country in March 2020. When the virus arrived, Thailand’s government slapped the state of emergency button.

This emergency continues today as the government has extended it 15 times. Across this perennial extension, the government enforced a range of measures, like closing its borders and fully or half-closing businesses. 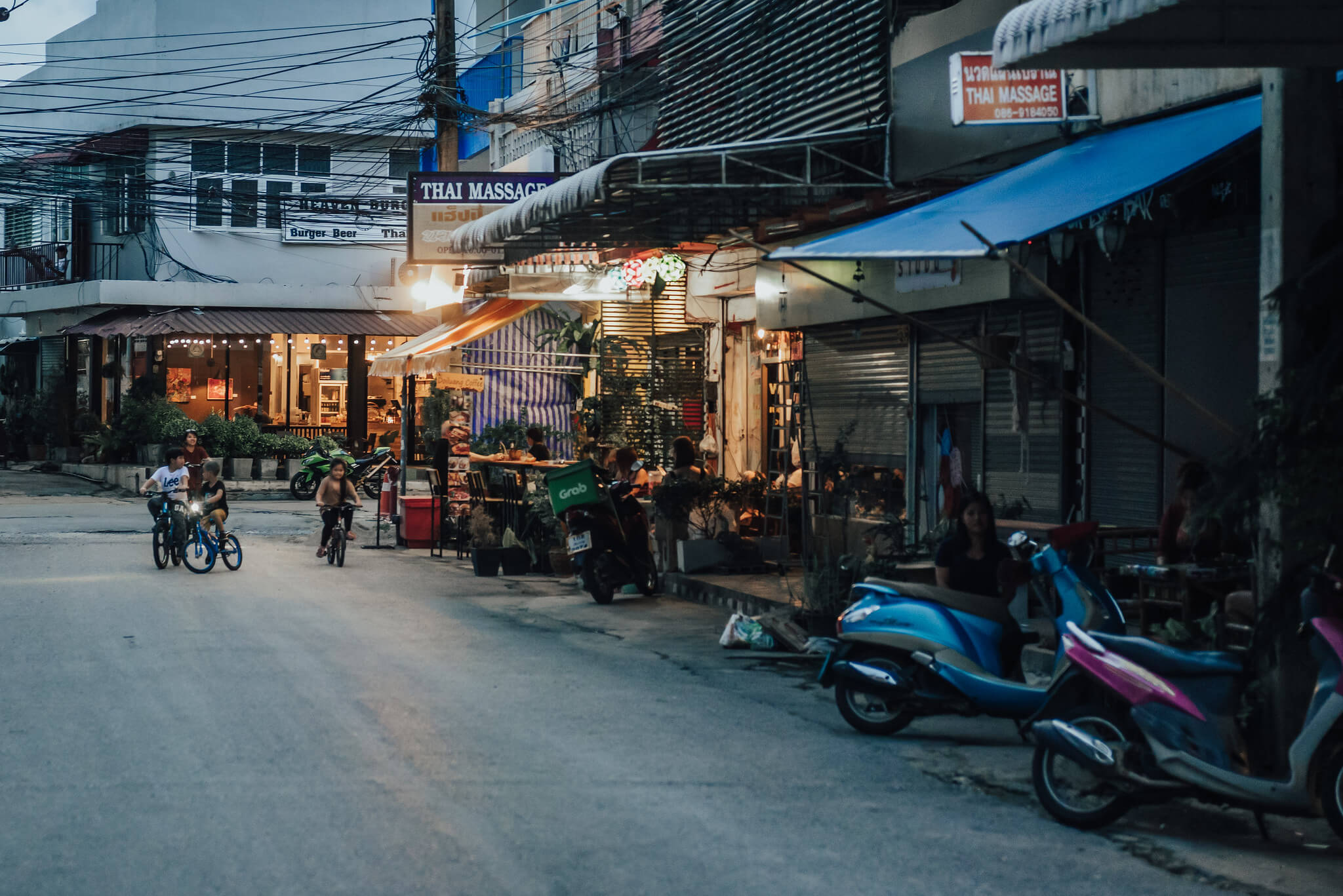 These measures crippled the nation’s economy.

According to a report late last year by global financial institution World Bank, 70% of households in Thailand experienced a decline in income since the measures began in early 2020. Worse, about 60% of low-income households and women with kids “ran out of food,” the report continued.

Migrants will be banging on the door
Thai citizens won’t be the only ones walking to the sex industry once life returns to normal in Thailand, but vulnerable people from neighbouring countries.

Thailand was home to millions of migrants before Covid-19 showed its ugly head. But because the government sealed off its borders after the virus arrived, migrants couldn’t enter for most of the past two years. 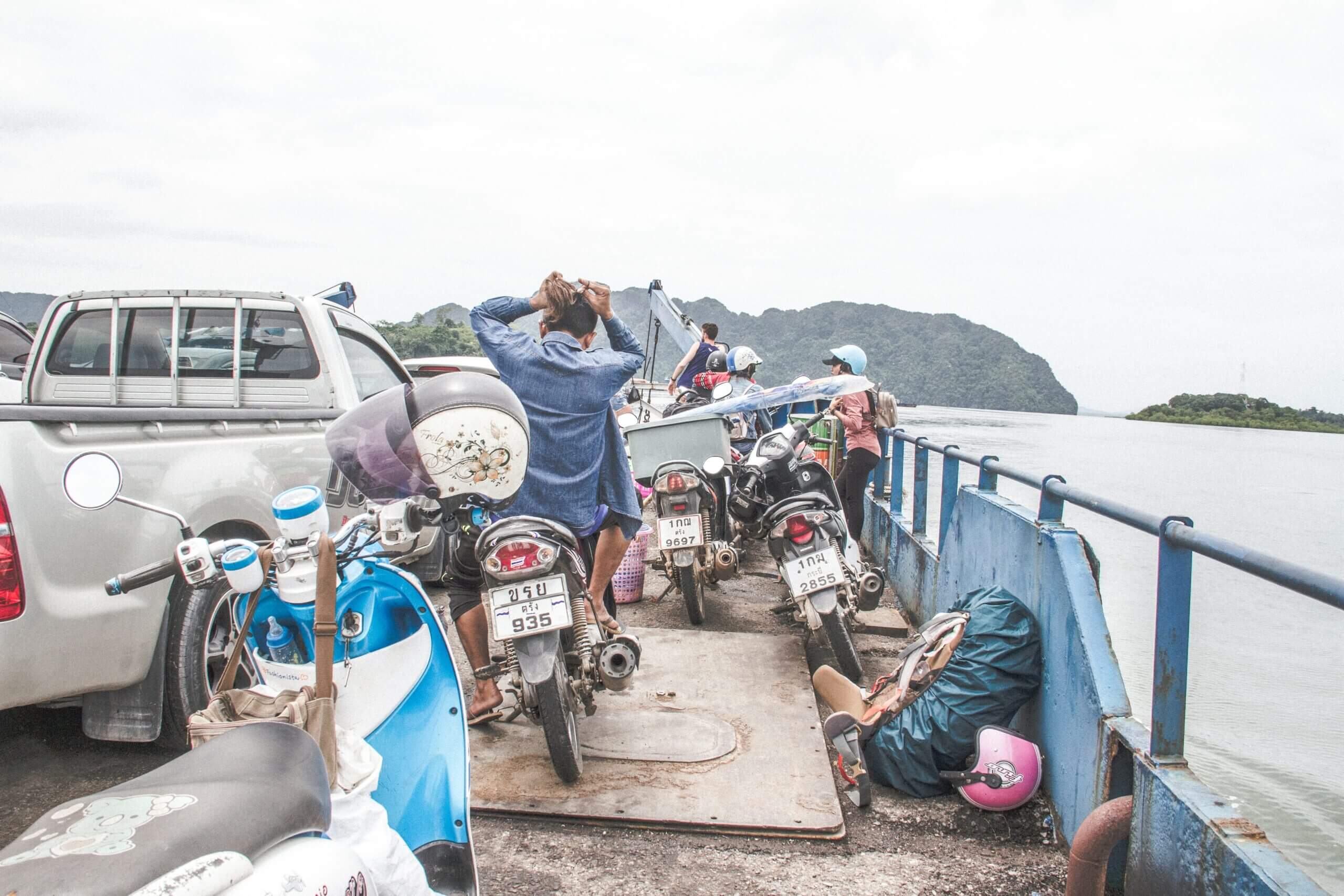 For migrants living in Thailand during the border closure, 700,000 lost their jobs in 2020 and an “increasingly significant” number last year, according to an article in September by Thai publication Bangkok Post.

Considering all of this, Dawson expects migrants to also flood into the sex industry in Thailand. Among migrants could be people from a neighbouring country, Myanmar.

Burmese people are also struggling to keep their heads above water.

“In the worst-case scenario,” nearly 25 million people in Myanmar could be living in poverty by early 2022 following Covid-19 and a military coup in February, according to a report this month by the United Nations.

Twenty-five million people are nearly half of Myanmar’s population.

The first sign of rain
While migrants have been blocked from entering Thailand for nearly two years, they could soon start pouring into the country.

In December last year, Thailand opened its country to fully vaccinated travellers from more than 60 countries. Travellers don’t have to quarantine but must follow a few requirements.

In the meantime
While waiting for the country to reopen, Dawson and his team have made strides towards finding children caught in online sexual abuse. 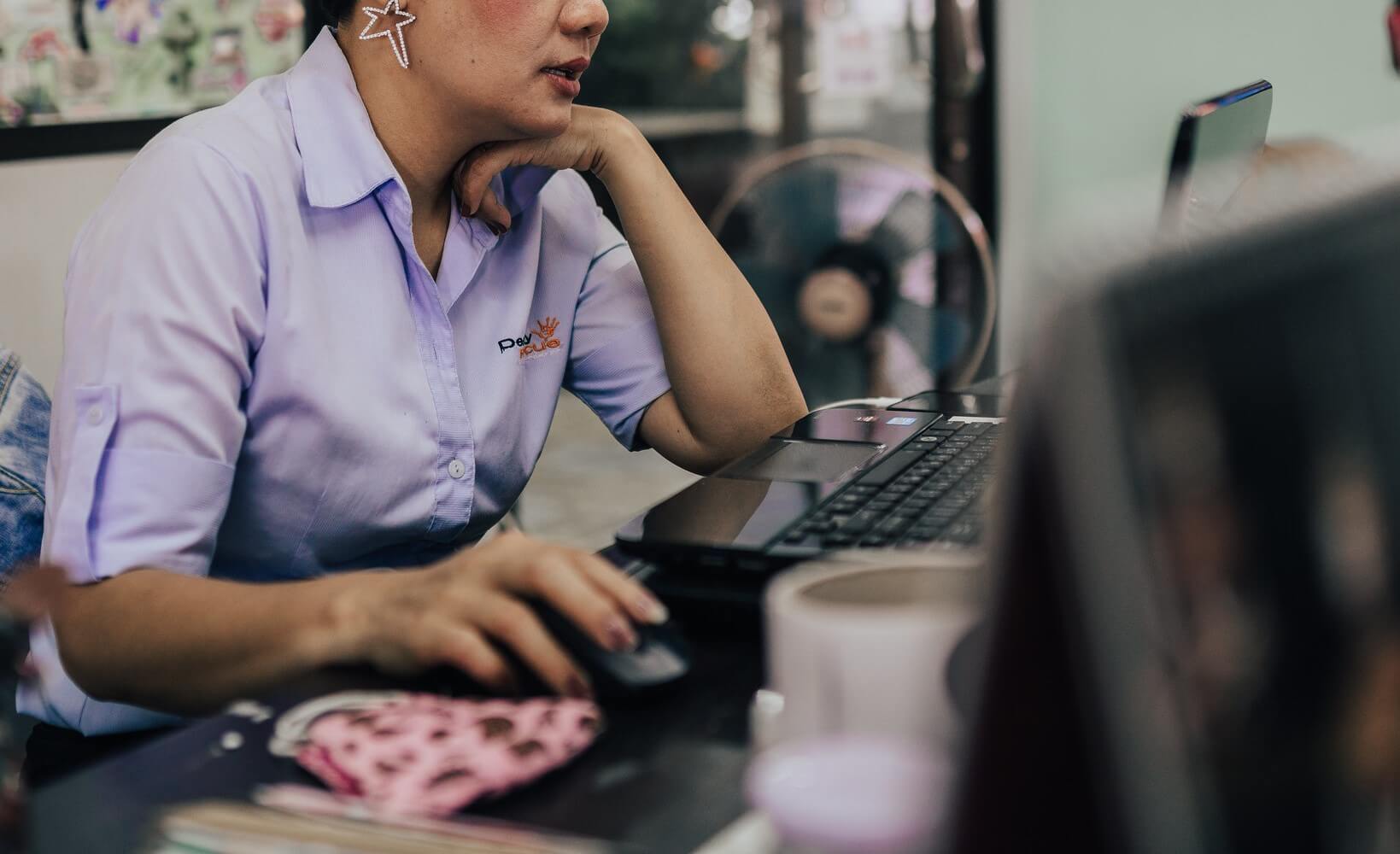 In Thailand, most of the sex industry has “gone underground,” he says, which has been a “massive change” to the unhealthy trade.

Destiny Rescue rescued 95 people, mostly kids, in the country last year. About 77% were rescued via covert rescue, of which 64% were found on social media.

[This is] because there are no bars open, no pubs open, no restaurants. There aren’t even ways to disguise pubs or that scene,” he says.

To equip his team to fight traffickers on the internet, Dawson is turning to partnerships again.

“We’re making steps and putting things in place to get people to help us. [An online team is] going to be another arm to our rescue program.”

Destiny Rescue’s team in Thailand is fighting hard to help eliminate child sex exploitation and trafficking in the country. Last year, our number of rescues in the nation jumped 34% to 95 people from 72 in 2020.

Please consider donating today if you would like to support our team’s work in Thailand.