For nearly two years, Uganda’s school classrooms were empty, dead silent and gathering dust before reopening in January. During this dormant period, children were left twiddling their thumbs at home, causing many to fall into child exploitation.

Children, for instance, were at greater risk of online sexual abuse – an issue now being reversed.

Achilles, Destiny Rescue general manager in Uganda, says the reopening of schools in the country will shield children from online sexual abuse as many had fallen prey to this type of abuse during the lengthy school closure.

Ugandan children should also be protected from abuse outside of the internet as some children have suffered a range of in-person abuse too.

The unexpected consequences
Uganda acted sharply when it caught its first whiff of Covid-19 in March 2020. It enforced measures like social distancing, travel restrictions and closing schools for 83 weeks until January – the world’s longest education lockdown, impacting 15 million kids 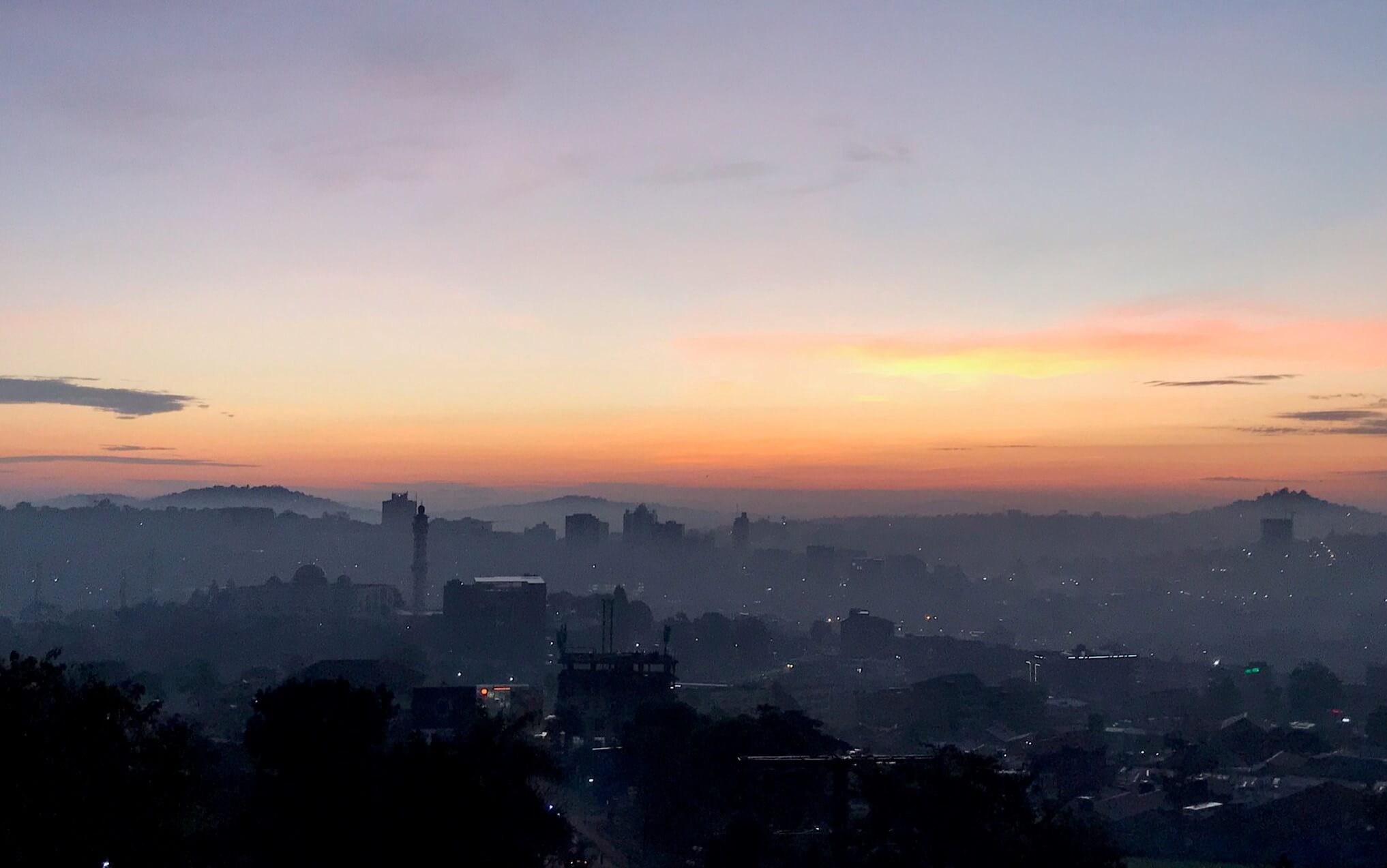 Located in East Africa, Uganda is home to more than 45 million people.

While these efforts choked the spread of the virus around the country, the school closures had a few unintended side effects.

During the school closure, Achilles said some children were sexually abused online because they had free time to browse the internet, given they didn’t have class, homework or exams.

“They are given phones or gadgets to access the internet without any restrictions.”

This is unlike in schools where computers are limited to academic research and smartphone aren’t allowed, except for in international schools.

[School] could have kept them busy,” he said.

Achilles isn’t the only one sharing this sentiment. School lockdowns provide seasoned predators with “more opportunities” to meet children online, according to a report last year by WeProtect Global Alliance, a global network against online child sex abuse. 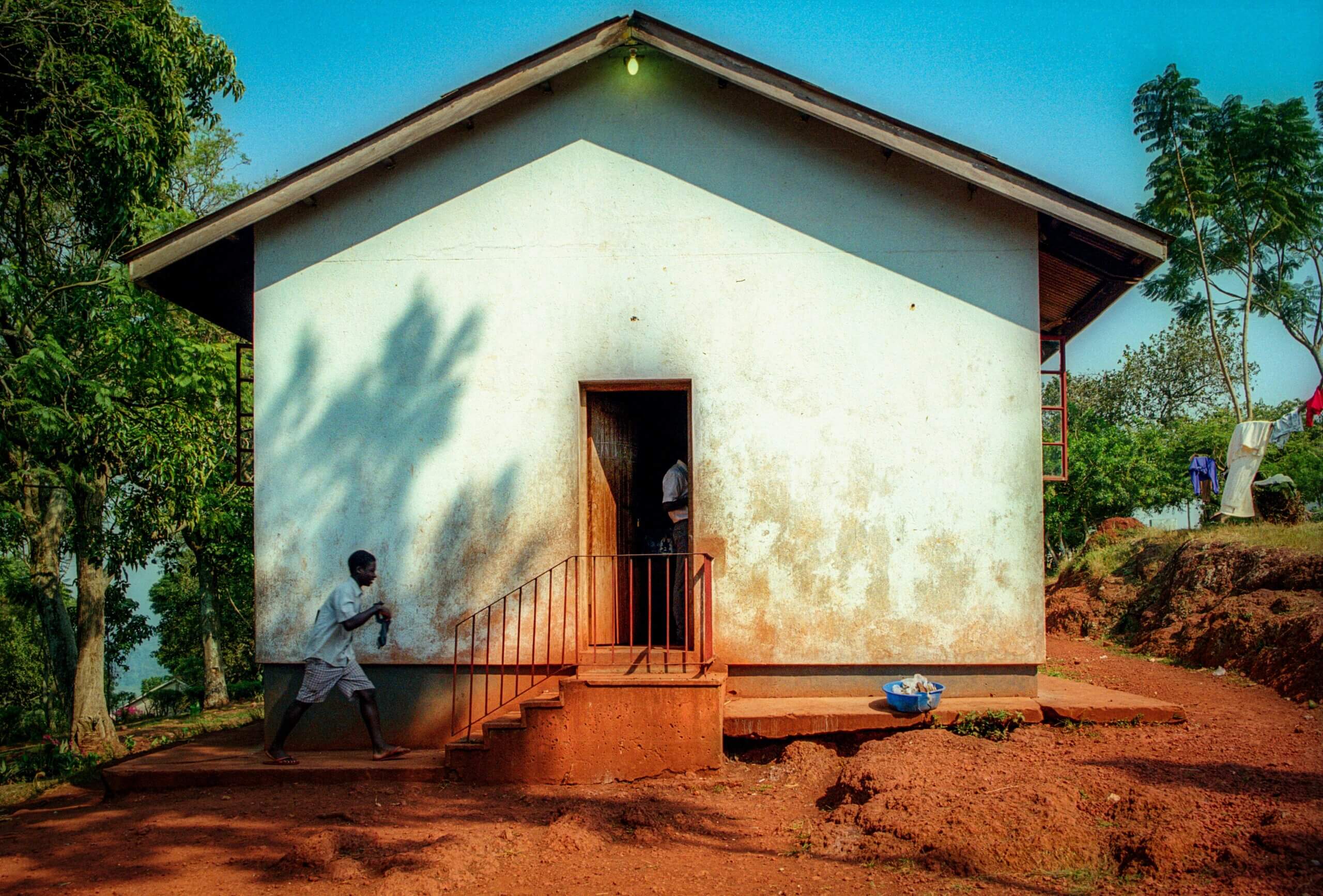 Dangers in the real world
The consequences of the school closure went beyond crimes on the internet.

Achilles said “many girls” – whether from high school or college – suffered from “rape, forced marriage and early marriages” during the closure. He added that many girls fell pregnant too, which is evident by 69 of our survivors in Uganda last year having a baby.

Teen pregnancies don’t always fall under the safe category, either.  They make up a quarter of the 1.2 million pregnancies every year in Uganda, with 300,000 leading to unsafe abortion, according to the United Nations Children’s Fund.

What’s more, Achilles said some girls – typically impoverished and from the slums – began selling themselves for sexual services. Last year, our team found and rescued 429 girls doing this in exchange for survival, like food, shelter and clothes. 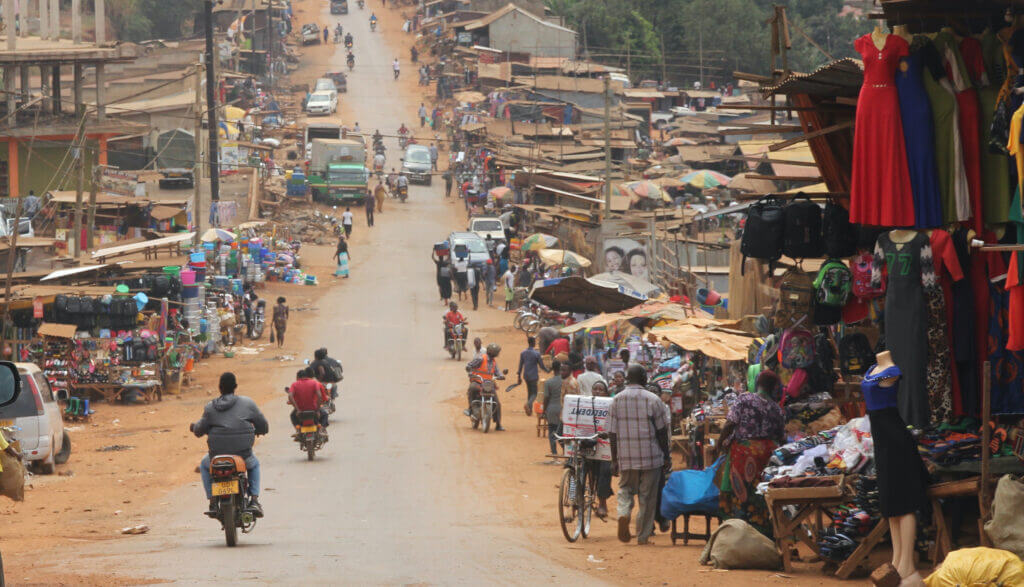 And our teams weren’t the only ones spotting this crisis.

According to the report by WeProtect Global Alliance, 60% of people surveyed in Uganda had noticed a spike in child sex abuse since the start of the country’s lockdown.

Permanent damage
While swinging open school doors again is a step in the right direction, the consequences might be irreversible. Achilles said some girls and survivors lost sight of their academic goals during the closure. “Many dropped out of school,” he added.

“Some of the schooling girls lost interest and morale towards academics.”

This sobering idea can be taken on step further. According to an article this month by United Kingdom-based university London School of Economics, up to 30% of school-aged children in Uganda – roughly five million – will not return to school.

What’s worse, some teachers might not return either, and over 3000 secondary schools and nearly 1000 high schools are expected to stay closed.

Looking at a silver lining, Achilles said the school reopenings should restore interest in education for children across Uganda. “[They will] live more purposeful and focussed lives because of schools reopening.” 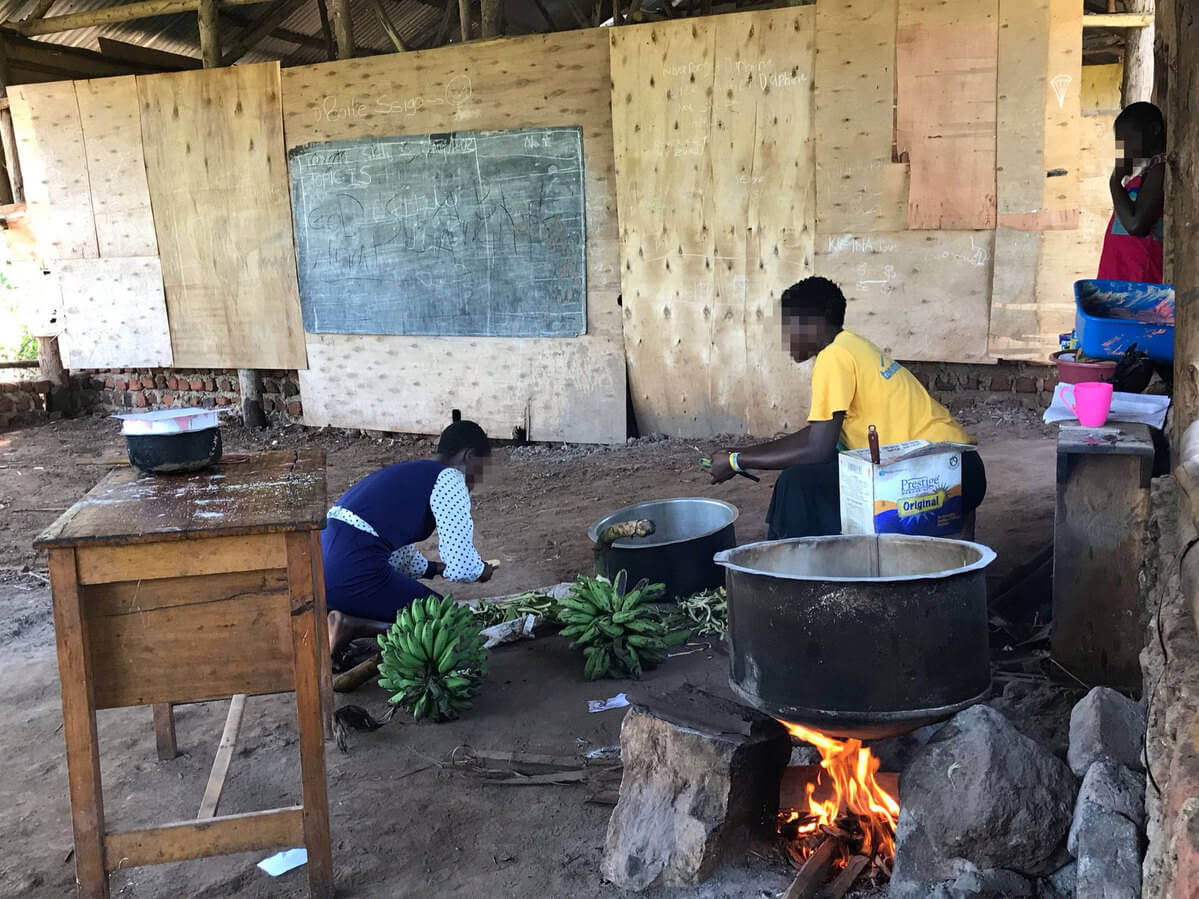 Education plays a vital role in our efforts to help survivors stay free from exploitation. Vocational training or traditional school are important aspects of each child’s freedom plan. Already ?? children in our care have reentered school in one project in Uganda.

You can help fund programs that provide these important opportunities to survivors after rescue. Your gift can help a child pursue her education and stay free. Donate today.