What’s a covert rescue in Cambodia?

Money, attention and an electric atmosphere are why some girls can fall under the spell of working at bars in Cambodia. But behind the glamour, these places put them at a high – nearly inevitable – risk of sexual abuse.

Voan, Destiny Rescue assistant project manager and former social worker in the country, said it can be hard to rescue children – often poor and undereducated – from these attractive workplaces. Conversely, other girls do feel “uncomfortable”.

Whether girls are attached or not, Voan says the “best” way to persuade them to leave the sex industry is to help them see a safe and better future.

I would encourage the girl to … see something they really want, not only a piece of money,” he says.

But before our staff can offer them a chance to taste the light, our rescue agents must find them in the country’s sex industry using a method called covert rescue.

Covert rescue missions are when our rescue agents go undercover in sex establishments, like a brothel or bar, to spot child employees in danger of being sexually exploited by customers. Once found, agents build their trust and offer them a way out and a bright future.

Preparing for a covert rescue
Located in Southeast Asia, Cambodia is home to more than 16 million people, of which three million live in poverty. Destiny Rescue, which launched in the country in early 2004, is based in one of its major cities.

Kicking off a typical week, our rescue agents first review a list of children – known as ‘targets’ – they have seen and spoken to at sex establishments.

Evaluating each target’s interest in leaving their job, our team decides whether to offer them an invitation out or continue building their trust.

But if our staff isn’t staring at this list, networking with police or investing time into an existing target, rescue agents – who always work in pairs – go undercover in the red-light district to find new targets.

For about three hours, our team tries to spot and speak to child employees amongst the fog of music, lights, adult employees and intoxicated customers inappropriately touching and talking to female workers.

Child employees are often new and given the title of ice server, responsible for serving and filling drinks. While their job description doesn’t order them to flirt with customers, they’re still at risk of being molested in their workplace or bought for sex off-site.

Once a rescue agent finds and sits down with a child, our team behaves respectfully and asks about their lives, using their answers to detect if they desire to escape their workplace.

It usually takes about two to three visits before a girl trusts our team.

Target meetings
Once a girl warms up to our rescue agents, they’ll ask the girl to catch up often at a cafe, bakery or pizzeria during the day, called a target meeting. Here, our team, including social workers, lays out her future options.

If they accept our extended hand, the girls- called survivors – typically want to return to school or study vocational training. 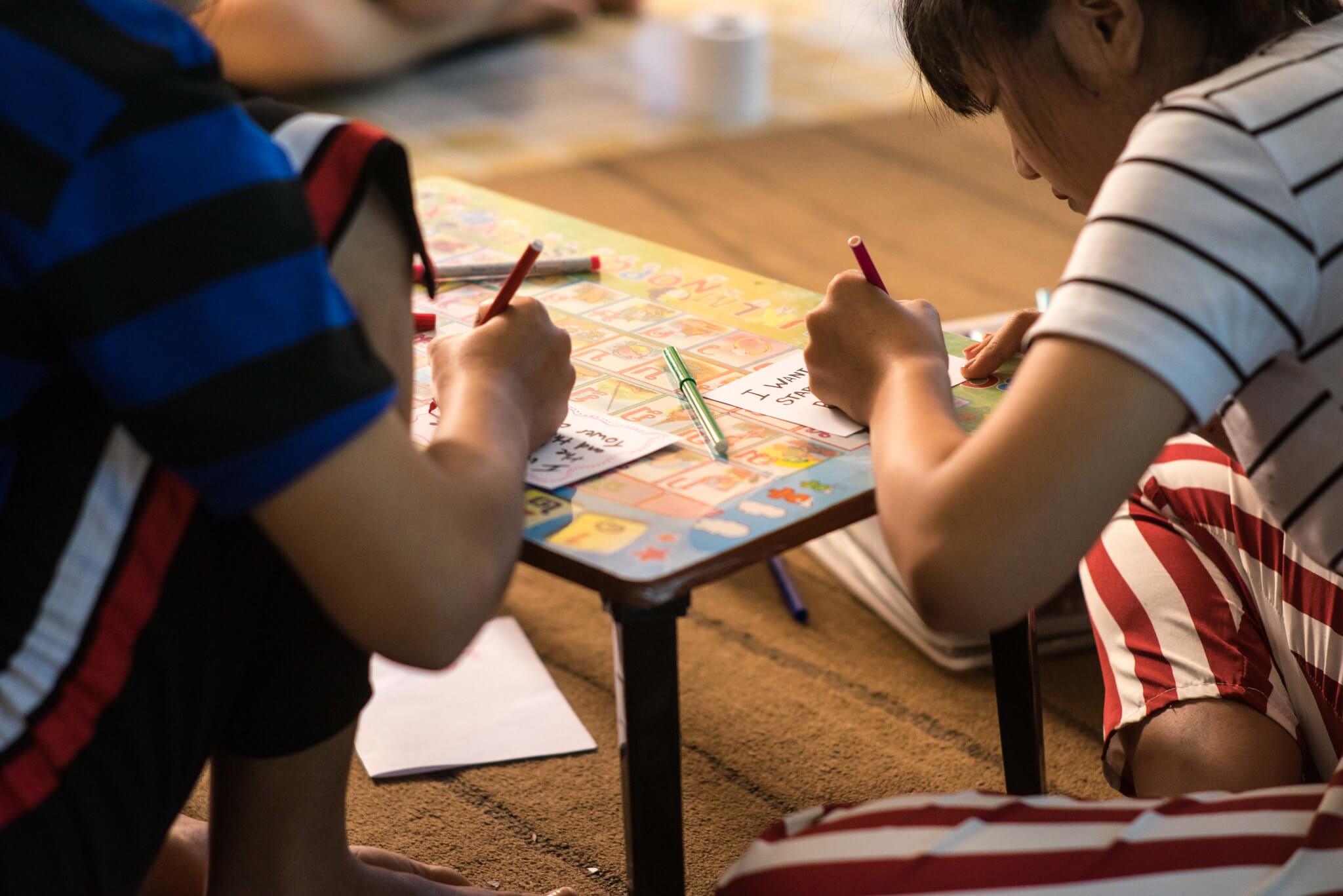 They’re invited to sign up for our reintegration program, which offers them education, counselling and vocational studies, like sewing or hairdressing, to help them begin a safe, long-term career.

They can follow our program from home, referred to as community care.

This can be because they fear their boss, are unwilling to leave behind their handsome paychecks, or their parents haven’t given them the green light to leave.

In Khmer culture, children are often subservient to authorities like their employer or parents. Plus, children are expected to send remittances to their parents as payment for their decision to bring them into the world.

Often being poor, uneducated and underskilled, these kids view the sex industry as a feasible way to land employment and make money.

Gratitude
Considering a girl’s acceptance can be hardwon, Destiny Rescue is grateful for those who accept our invitation.

Covert rescue remains a reliable arrow in our quiver in Cambodia. To empower these missions, donate today.