The milestone is thanks to rapid expansion across our project nations.

We are grateful and encouraged as we reflect on the impact made across our rescue nations in 2021.

We also broke records for our highest number of raids (92), arrests (147) and survivors signing up to our reintegration service in a year (1212).

While a record-breaking number is valuable, we’re interested in changing lives and hearts, not simply chalking lines on a board.

Hope, a 16-year-old survivor in Uganda, says she was “bitter” and had “given up hope in life” before being rescued and attending our reintegration program last year. But today, she embodies the meaning of her name.

I want to change my life completely so that the people who thought that nothing could come out of me will definitely see me with a better life,” she says.

The reasoning behind the overall success of 2021 was expansion across our rescue nations—mostly in Thailand, Nepal, Uganda and an undisclosed nation.

Border rescue
Our border agents, who are tenacious women dressed in sky-blue uniforms, rescued 721 people at the border of Nepal last year. At 15 border stations, the women performed 21,000 interviews with travellers to find trafficking victims.

This success was supported by our organisation building five border stations last year, expanding our total number of stations to 15.

Stepping in to offer freedom
Our team rescued 1113 survivors last year who were selling their bodies to simply keep their heads above water.

To rescue these desperate children, our team uses a rescue technique called Interventionl Rescue. This is where we monitor villages and build relationships with village members to find sexual exploitation and trafficking victims. Agents typically find and rescue kids being exploited in exchange for survival, like shelter, food and education.

Interventional Rescue is common in the undisclosed nation and Uganda.

In the former country, this rescue technique took off after our team launched a reintegration service called community care early last year. The service allows survivors to be rehabilitated at home, not in our shelter.

Parents of survivors, hesitant to send their children to our shelter, were receptive to community care because they didn’t have to leave home. In fact, our team rescued 661 compared to 58 last year – a 1000% increase.

This whopping spike was also backed by our team delivering monthly food packs to 250 villages in the undisclosed nation. The bags of food remove the need for kids to enter the sex industry to fund food. 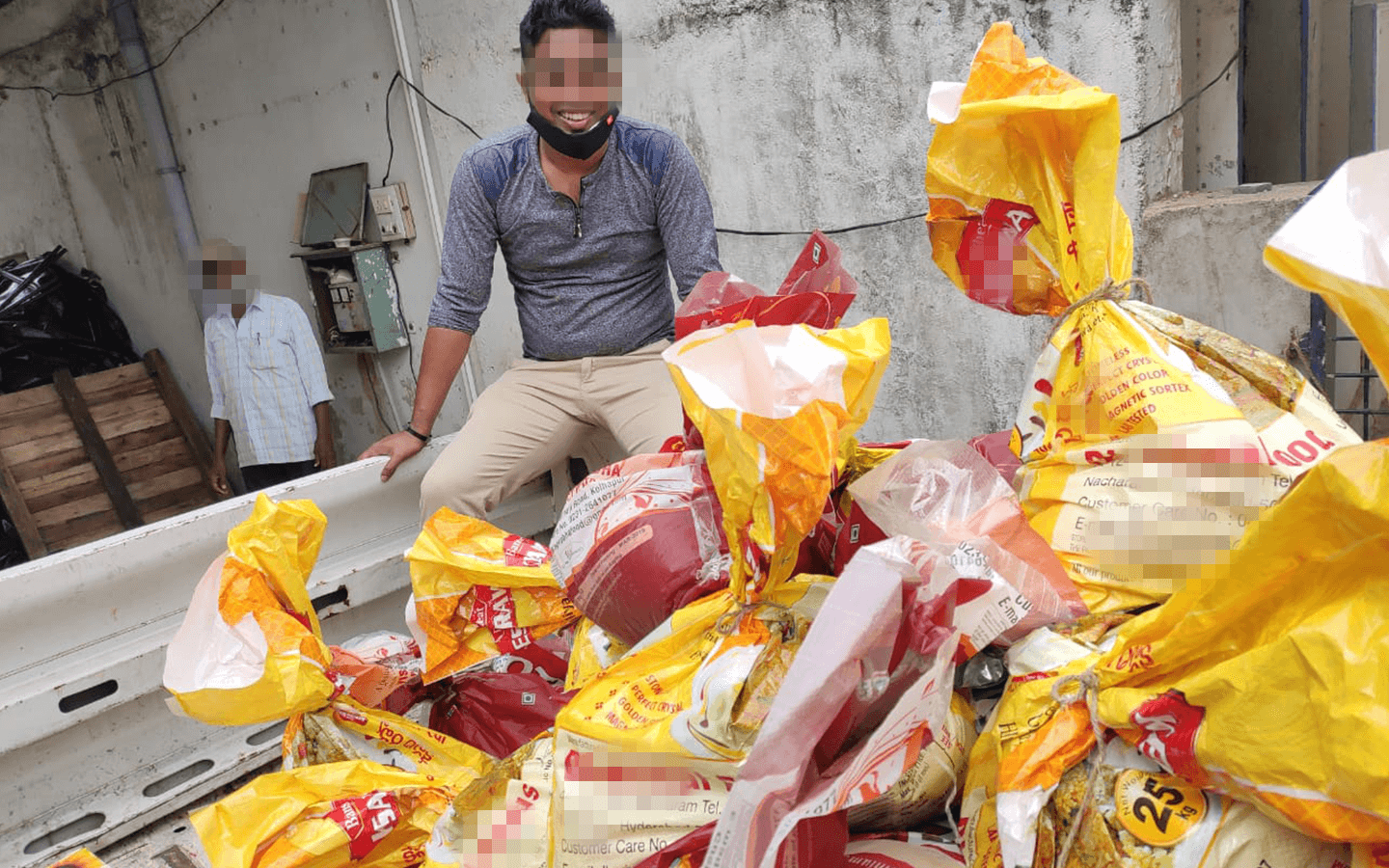 The high number of rescues in Uganda was also caused by expanding our presence from one to two cities last year.

Covert agents expand their reach
More than 140 survivors were rescued by our covert agents last year, mainly in Cambodia and Thailand.

A covert rescue is where our agents go undercover in sex establishments, like a bar, to find child employees in danger of or being sexually exploited by customers. Once found, we offer them a way out and a better future. 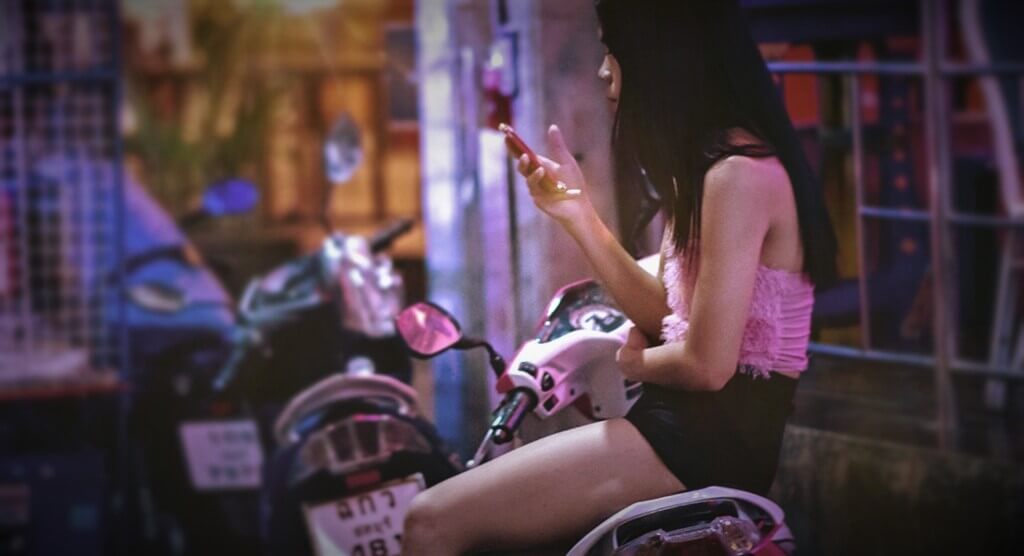 Two-thirds of survivors last year were found on social media where pimps market and sell them. Dawson says this has been a “massive” change. “A lot has gone underground,” he says.

This evolution was exacerbated by Covid-19 last year.

Raid missions
We executed 92 raid missions last year, predominantly in the Philippines and the Dominican Republic.

A raid is where our agents work alongside law enforcement to find victims of sex trafficking and prepare an entrapment against their traffickers.

In the Dominican Republic, our team and the nation’s police executed a raid to rescue 31 survivors from labour trafficking late last year. Their trafficker, running a fake travel agency, planned to fly out the survivors across South America.

Reintegration
With our rescue agents pulling in hundreds of survivors last year, our reintegration service has been at full speed to help children begin their paths to freedom.

We enrolled 1116 survivors into community care and 96 into our residential homes. Regardless of where the survivors live, they get to follow our reintegration program to get their lives back on track.

The survivors can receive counselling, education and vocational training, like sewing, hairdressing, baking and even nursing. Among the services are also discipleship classes for those interested in learning about God.

Continued resilience
Taking a peek at what is ahead for Destiny Rescue this year, Dawson says our teams will be “increasing our capacity” in existing project nations and looking to launch into new countries.

Expansions into new nations is the key,” he says.

Without the faithful support of donors in the Destiny Rescue family, the continuation of rescuing kids and keeping them free would not be possible. We invite you to join the fight by becoming a vital giver.