Survivors teach the ‘experts’ about trafficking

Today is World Day Against Trafficking in Persons, an annual awareness day about human trafficking worldwide.

Writing, reading and skills on how to land jobs at hair salons are but a few subjects taught by global anti-trafficking organisation Destiny Rescue to survivors of sexual exploitation around the world.

But while we educate survivors, they educate us too.

Destiny Rescue executive director of project nations Rob says the biggest lesson he has learned from survivors is their “resilience” after a life of abuse.

“When I get reports back of the girls laughing or singing just days after the rescue, I can’t wait to hear what else is going to happen as they progress in their journey of healing,” Rob says.

Some survivors have started families and landed stable jobs years after being rescued, he says.

It has to be the most rewarding experience of my life.”

Listening to the suffered
Today is World Day Against Trafficking in Persons, an annual awareness day about human trafficking worldwide.

About 4.8 million people across the planet were sexually exploited at any given time in 2016, according to the global human rights agency International Labour Organisation. Of this tally, 99% were women and girls.

The day’s theme this year is about listening to survivors to learn how to eliminate trafficking better and find, understand and rehabilitate victims.

The United Nations says survivors can help future survivors dodge issues they experienced, like being re-victimised, misunderstood when seeking help or punished for “crimes they were forced to commit by their traffickers”.

Becoming the student
Rob says listening to survivors has helped shape our organisation’s reintegration service around the world. 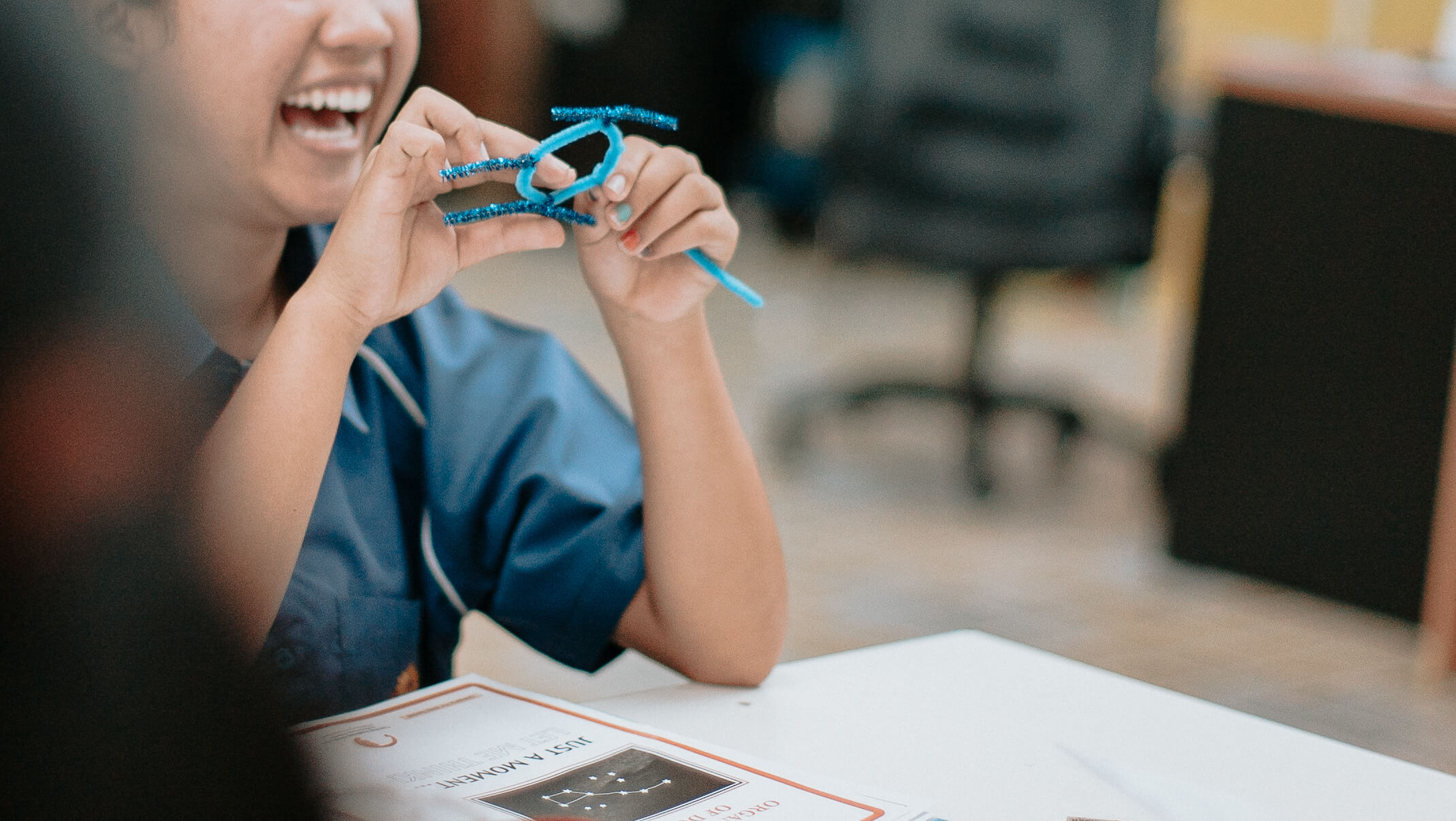 Our team gives survivors personalised programs to follow, helping them recover, learn, and integrate back into the world. Called a Path to Freedom, programs include counselling and vocational skills, among other tools.

Survivors have often told him about the flaws in programs, Rob says. This has led him to drop ideas while chasing others “right under our nose”.

“There have been times when we have thought a particular Path to Freedom would be best for a girl, but it turns out it was just one of our ‘good ideas’ and not necessarily an idea that worked in their culture.”

Sharpening one another
All of our teams are tuned into the needs of victims and survivors of sexual abuse. We constantly listen, collaborate and adapt to better find and rescue those trapped in exploitation and serve those who are now free.

You can join our mission to rescue children and help them stay free by giving today.