Today, we are thrilled to present our new Documentary Operation Hoodwink.

Operation Hoodwink documents the extraordinary lengths Destiny Rescue agents will go to in their efforts to liberate sexually exploited children and bring their captors to justice. 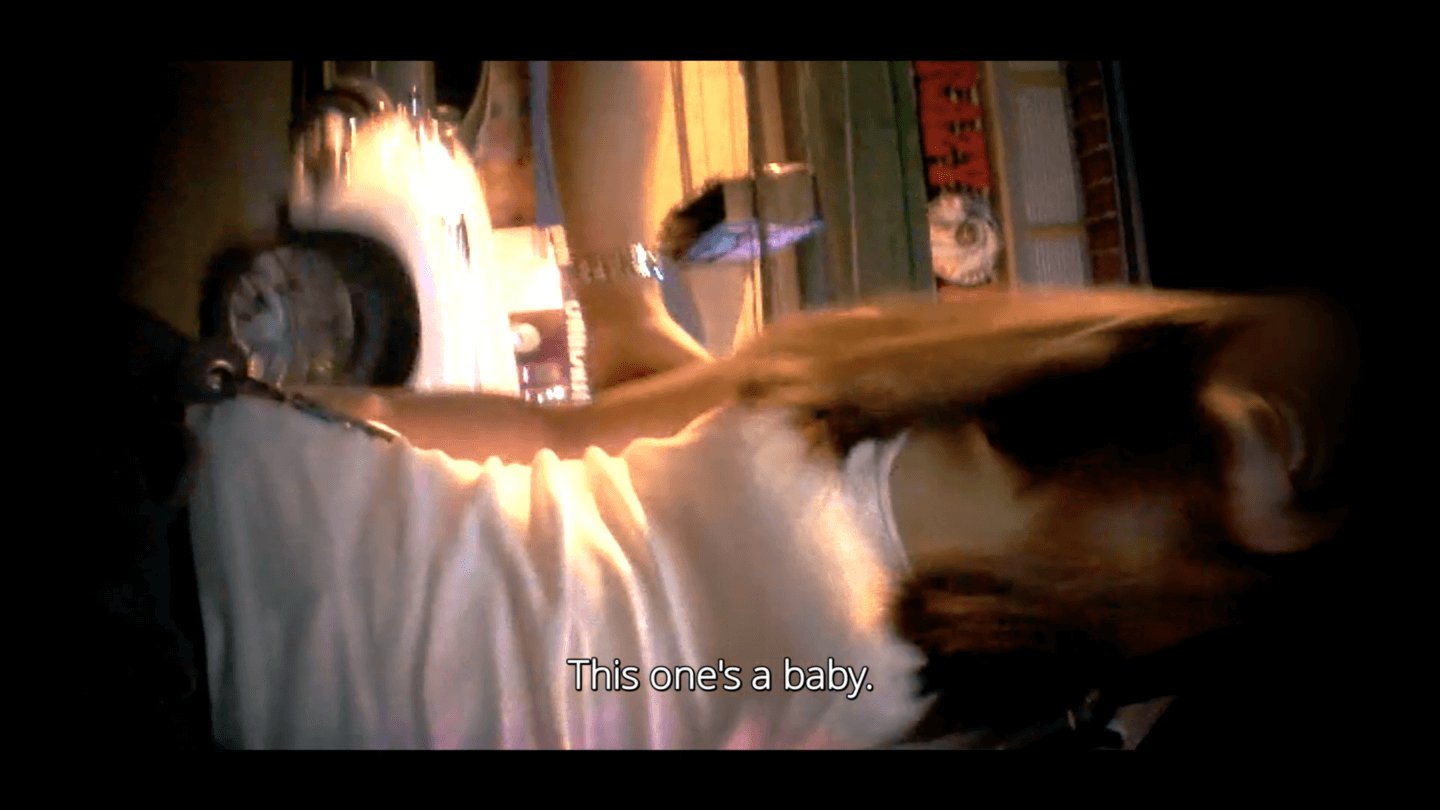 A chance encounter on the streets of Metro Manila, Philippines uncovers a child prostitution ring operated by a ruthless female pimp. But as the Destiny Rescue team begins to build their case against her, an unexpected turn of events forces them to think outside the box. Camera’s capture the creative efforts of the team in their audacious bid to lure her into a trap set over one thousand five hundred miles away.